A Few More Pictures Of Our New Offie & Store 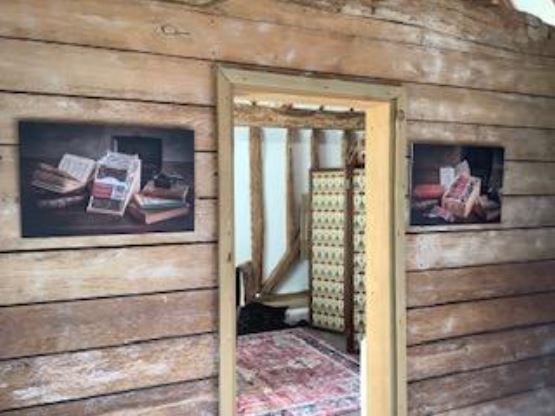 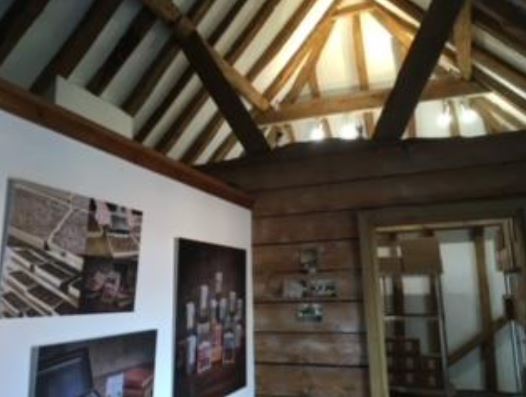 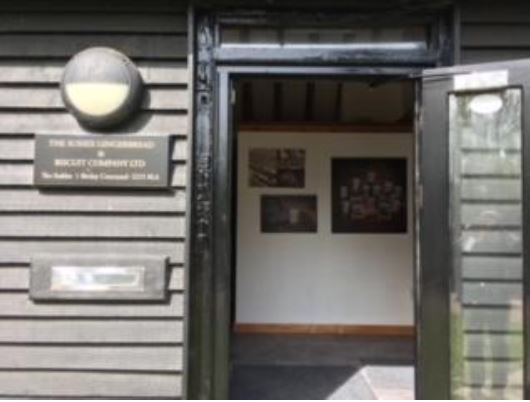 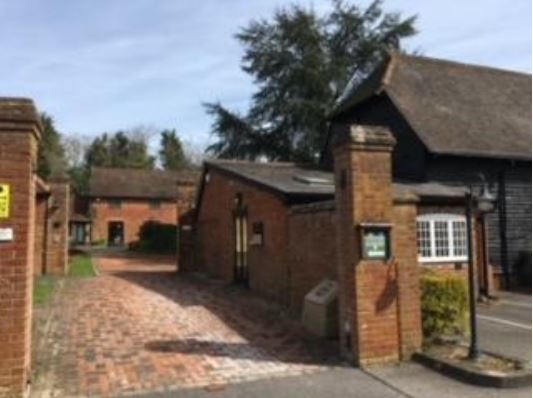 We are slowly getting organised! 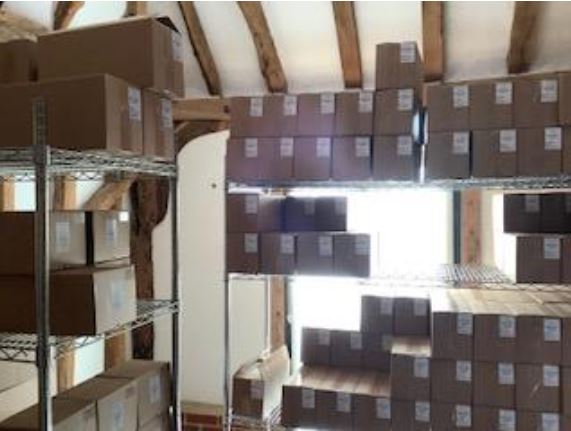 Visit Our Site To Order Now! 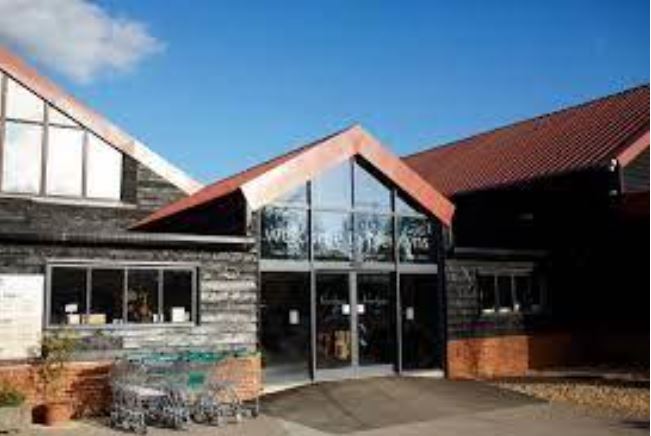 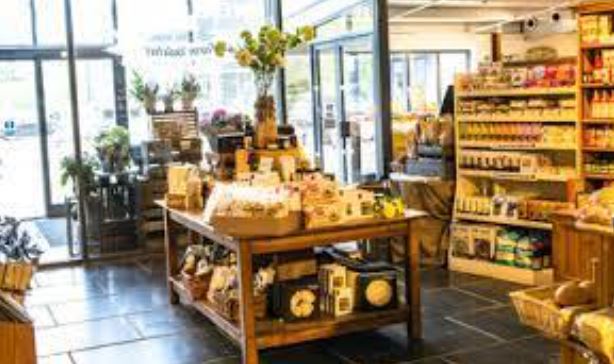 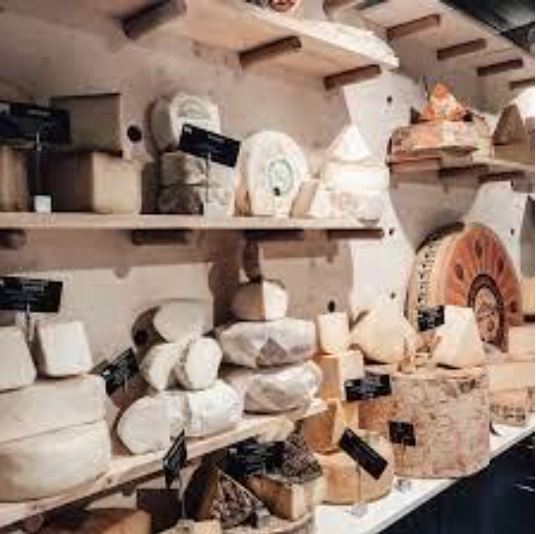 … and a fish room 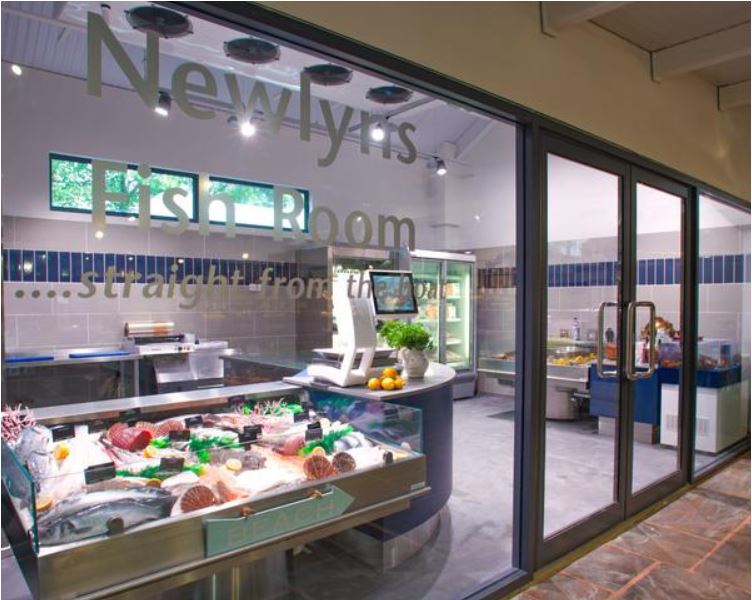 … alongside their superb deli. 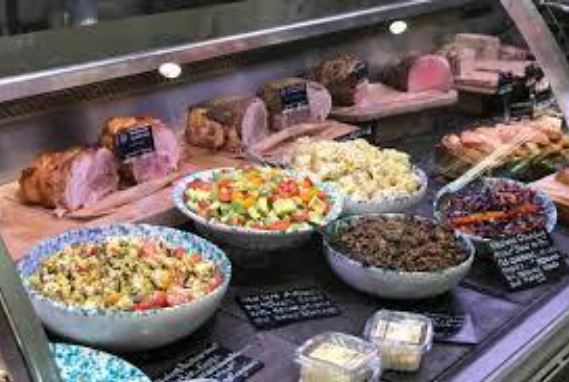 … and their own butchery 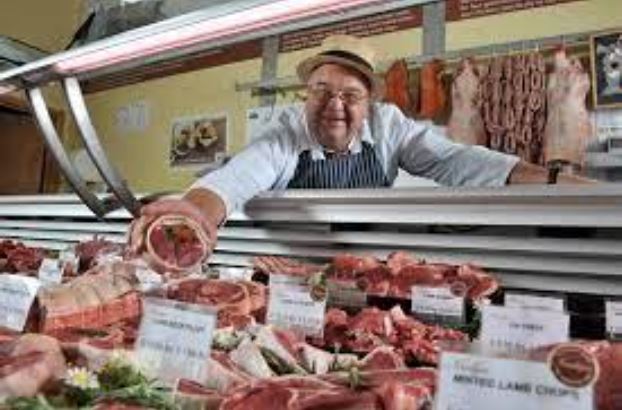 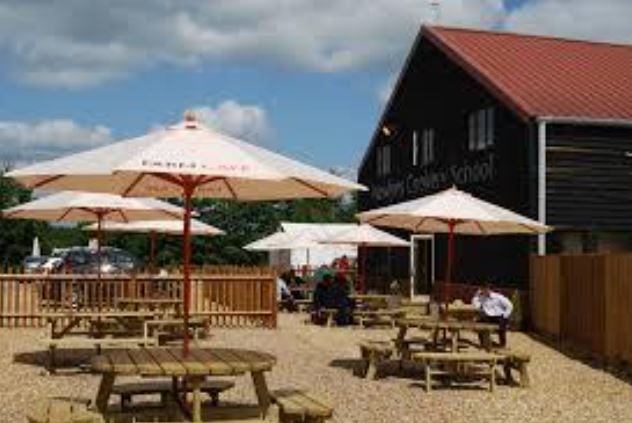 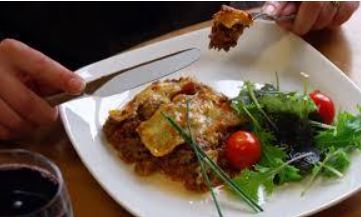 They also have a lovely cafe with outdoor seating. 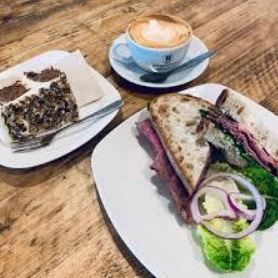 And a cookery school… Where children as well as adults can learn to cook! 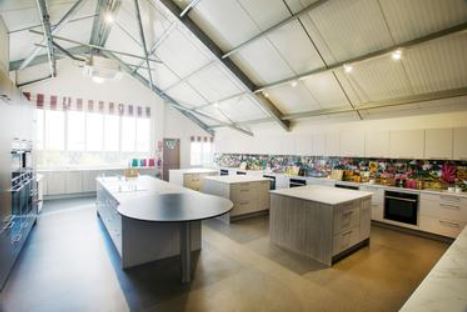 Take A Look At Their Courses 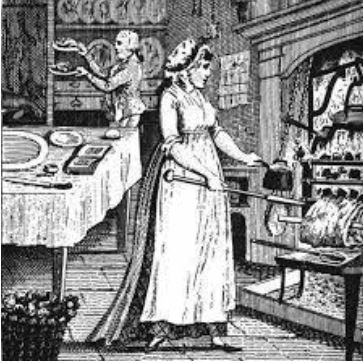 ‘Beat it all well together for an hour with your hand, or a great wooden spoon’ (Glasse)

Below are two recipes you may like to try

Mrs Glasse (1747) The Art of Cookery made Plain and Easy

Having a pair of clean scales ready, in one scale put three new-laid eggs, in the other put as much dried flour as an equal weight with the eggs.

Take out the flour, and add the same amount of finely powdered sugar.

First, beat the whites of the eggs up well with the whisk till they are of a fine froth.

Then whip in half an ounce of candied lemon peel cut very thin and fine, and beat well: then by degrees whip in the flour and sugar.

Next, slip in the yolks, and with a spoon temper them well together; then shape your biscuits on fine white paper with your spoon, and throw powdered sugar over them.

Bake them in a moderate oven, not too hot, giving them a fine colour on the top. When they are baked, with a fine knife cut them off from the paper, and lay them in boxes for use.

Rub into a pound of dried flour four ounces of butter, four ounces of white powder sugar, one egg, and a spoonful or two of thin cream to make it into a paste.

When mixed, put currants into one half, and caraways into the rest. Cut them as before, and bake on tins. As before: roll it thin, and cut with the top of a canister or glass.

About the Author: admin