When we first started selling our gingerbread we had lots of requests for a gluten-free version, so Lesley set to work and tweaked the original recipe.

She substituted the Sussex wholemeal flour from the Weald & Downland Living Museum in Singleton, near Chichester in West Sussex for cornflour blended with local linseed meal from the linseed farm near Horsham.

This created a very similar mix to the original recipe. 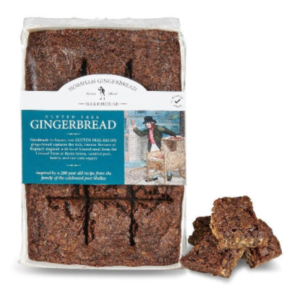 Calling all ginger lovers – we enclose a voucher code this month for you to use.

Buy 4 x Gluten Free Gingerbreads to share with your friends (or keep for yourself) and we will send you 2 x free boxes of our Sussex Gingerbread Thins, for a real ginger feast!

Use this voucher with your order (you can use it more than once). The code will expire at midnight on 12th September 2021.

The Goodwood Home Farm has been providing food for the estate for over three hundred years. Their field-to-fork philosophy is at the heart of everything they do, from the care of their livestock to the sustainability of the countryside, resulting in delicious organic produce.

Goodwood organic meat, dairy and beer are available to buy online and directly from the Farm Shop, so you can be sure you’ve travelled farther than your food. 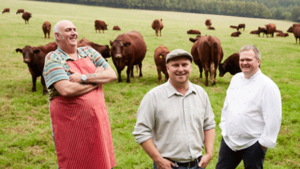 The beautiful deep-red Sussex beef cattle, thrive on the chalk downland, having been farmed on the land at Goodwood for centuries. The cattle are fed on forage grown on the estate; this is a mix of clovers, oats, whole crop barley, whole crop silages and wheat, beans and vetches. 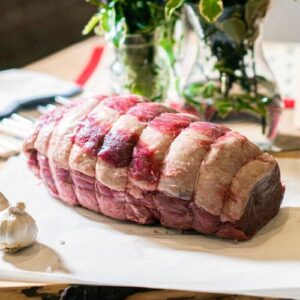 The Goodwood Southdown lambs are bred purely for their meat and graze particularly well on the chalk ground of the South Downs. 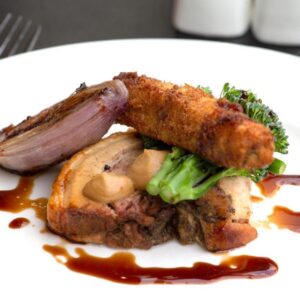 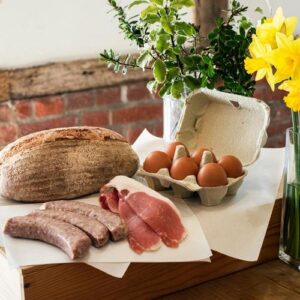 The free-range pigs at Goodwood are a mixture of three traditional breeds: Gloucester Old Spots, Saddlebacks and Large Whites. These hardy outdoor breeds live a happy life on the Home Farm grassland.
The Goodwood herd of 200 milking cows are mostly Dairy Shorthorns, a breed which originated in the 16th century, the best milking cow of its time.Your Content Goes Here 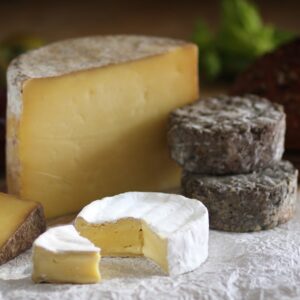 The Dukes of Richmond have been brewing beer at Goodwood for centuries, with recipes and tasting notes on record since 1738. Today the Goodwood Brewery combines organic hops with home-grown malted organic barley and a touch of Goodwood magic for authentic beers full of character. 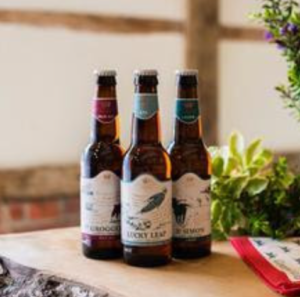 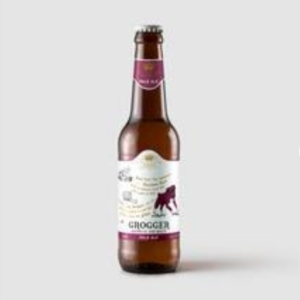 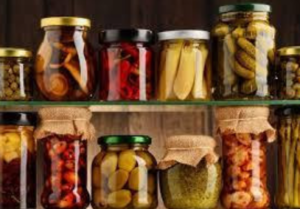 At this time of year many of us make pickles and relishes. Pickling food was a very important household job in the past, and great care was taken to make sure that the food was pickled correctly.

In The Female Instructor (1812) pickles are described as ‘necessary to be kept in all houses’. The reader is advised to purchase stone jars, rather than ’earthen jars’, due to the fact that as they are less porous, air will eventually spoil food which is stored ‘any length of time’. There are also words of caution about using a spoon when taking any pickles out of the jars – ‘never to do it with your fingers, as that will spoil the pickle’.

‘Parsley pickled green’ – contains parsley, shallots and horseradish.
‘Codlins’ – small green apples.
‘To pickle Salmon’ – a rather interesting recipe for pickling a 12lb salmon in beer and salt, with the addition of cloves and sliced ginger. According to the recipe ‘This will keep a year’.
In Domestic Cookery (Maria Rundell, 1806), there is a recipe for pickled ‘English Bamboo’ – peeled young elder shoots – which were ‘a great improvement’ to Indian pickle.
Clusters of unopened elderflowers when pickled were described as ‘a delicious pickle to eat with boiled mutton’. 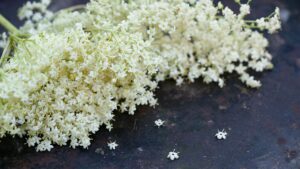 So, the humble elder appears to have even more uses than just elderflower cordial and elderberry wine!