A Happy & Peaceful New Year To All 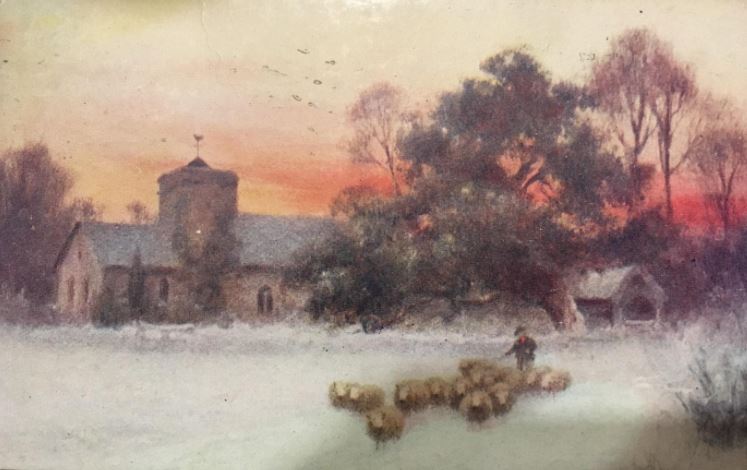 Guess what they were used for! – (Answers at the end of this newsletter.) 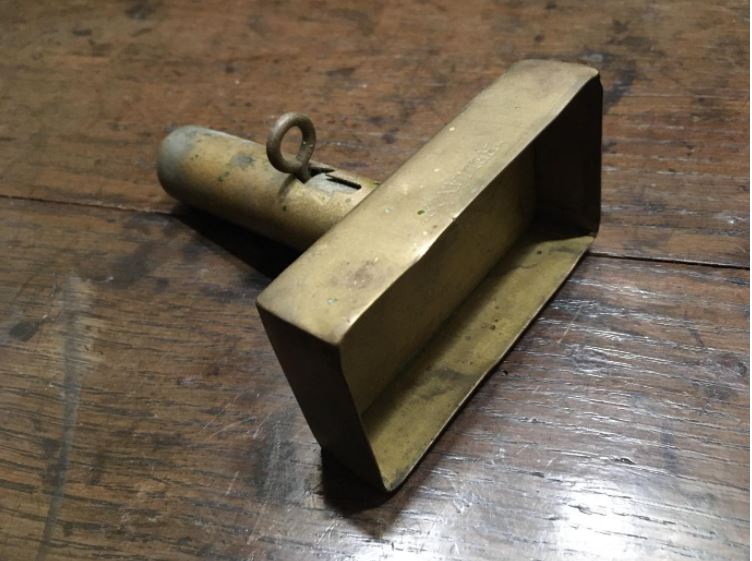 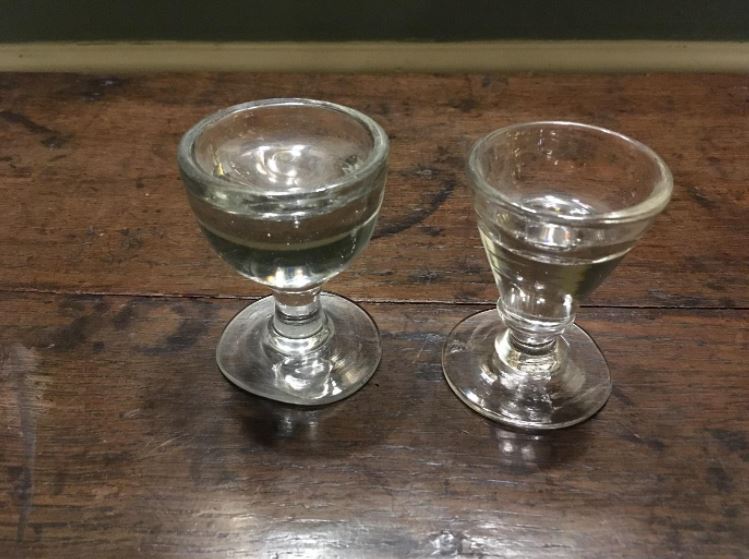 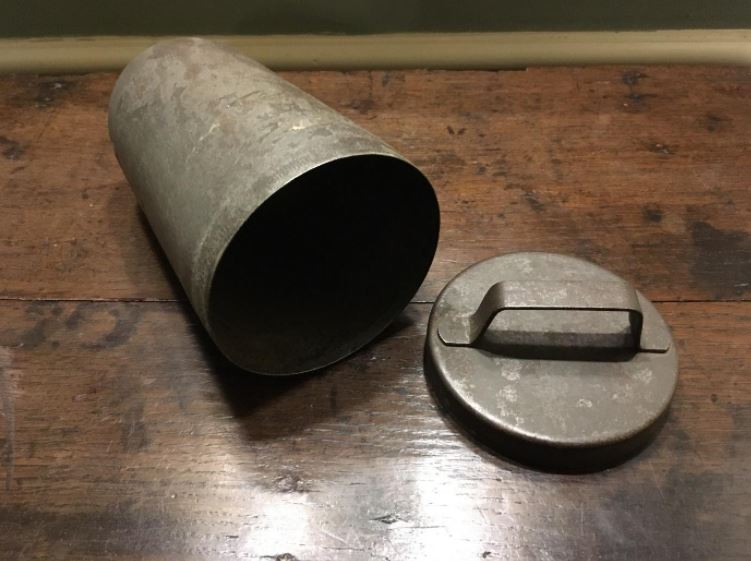 If you would like to send a Horsham Gingerbread New Year’s treat to family or friends, go to: 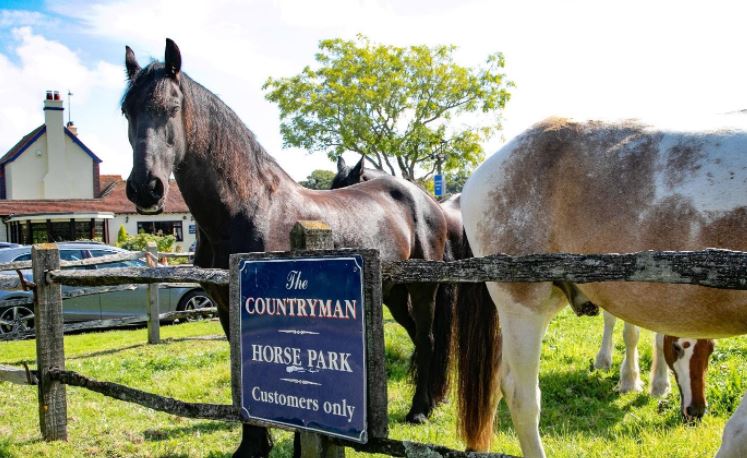 Visit Their Website
The Countryman is a cosy, rustic inn with log fires and a huge garden. It is known for its delicious food and cask ales which mine host, Alan, lovingly looks after.

Fresh seasonal ingredients from neighbouring farms, growers and producers are used to produce tasty lunches and dinners. Fresh fish is always available and is landed at Newhaven, Brighton and Shoreham from family-owned day boats working along the south coast.

Lesley Can personally recommend their food! 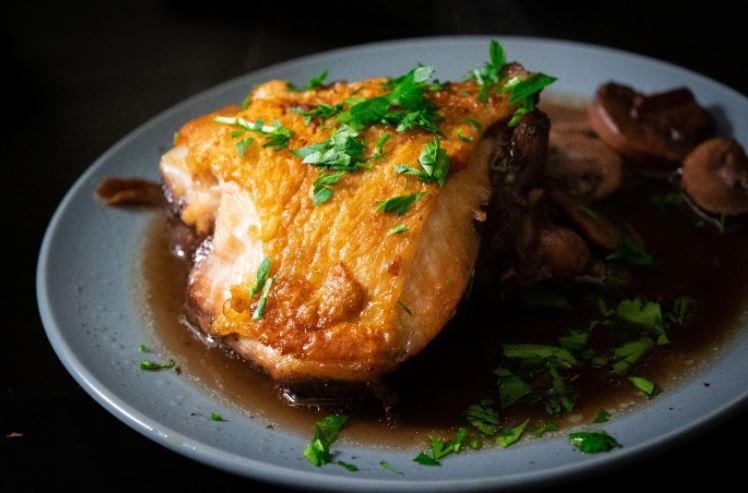 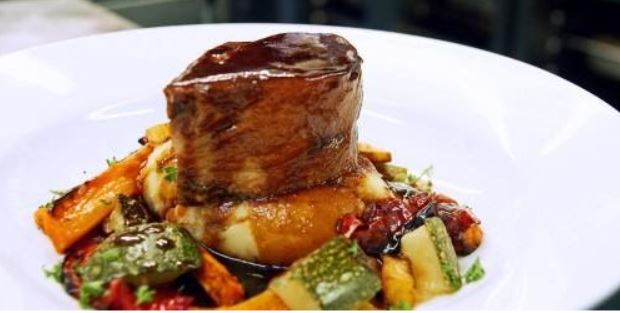 Within the pub, Alan has a shop selling local food, including Horsham Gingerbread products. 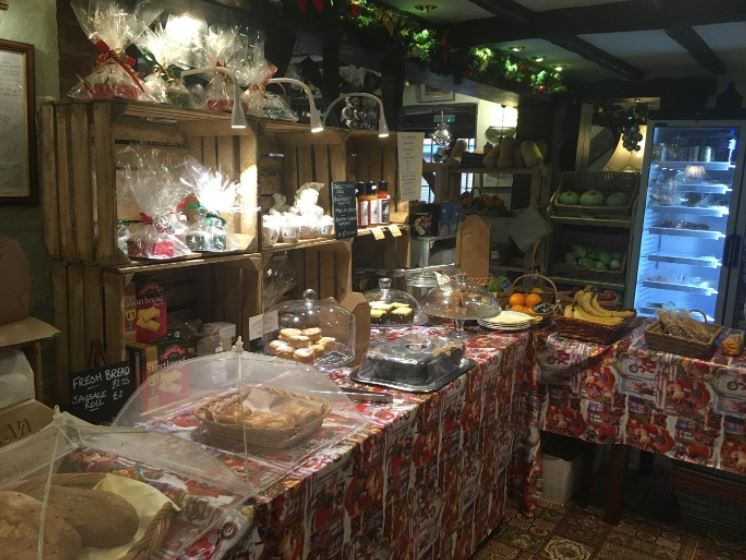 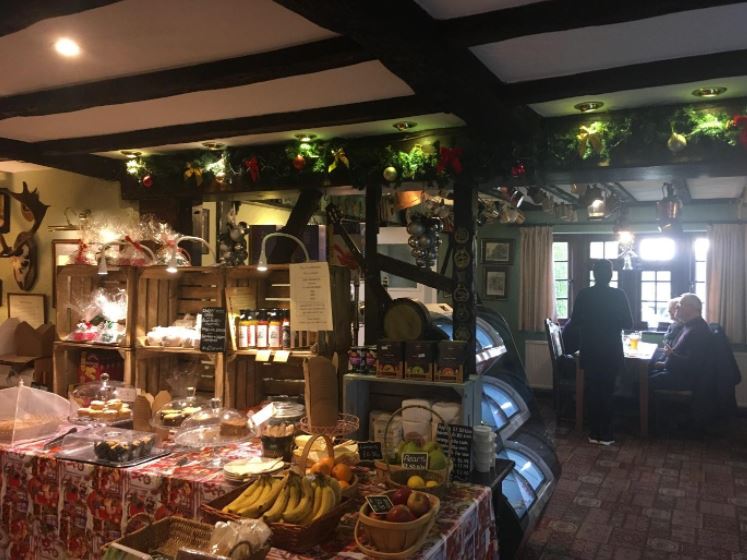 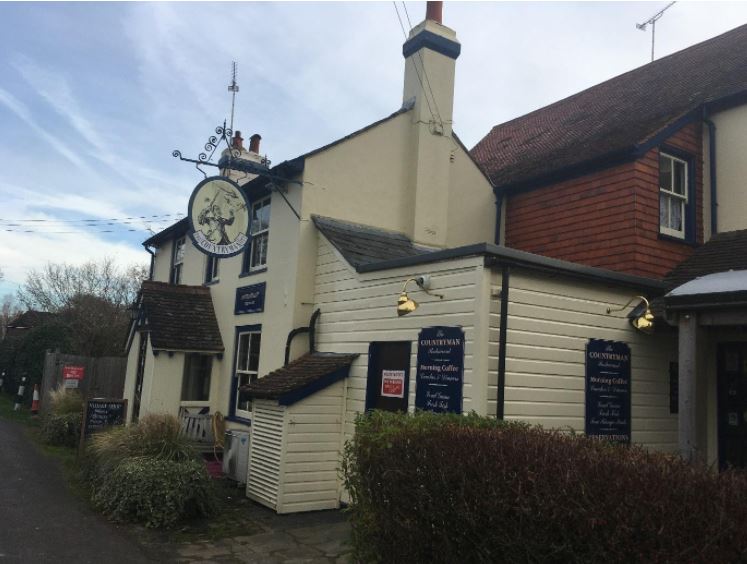 The pub lies adjacent to the Knepp Estate which is famous for its very successful rewilding project.

The public is welcome to visit the estate to enjoy its open spaces and see wild animals in their natural habitat. 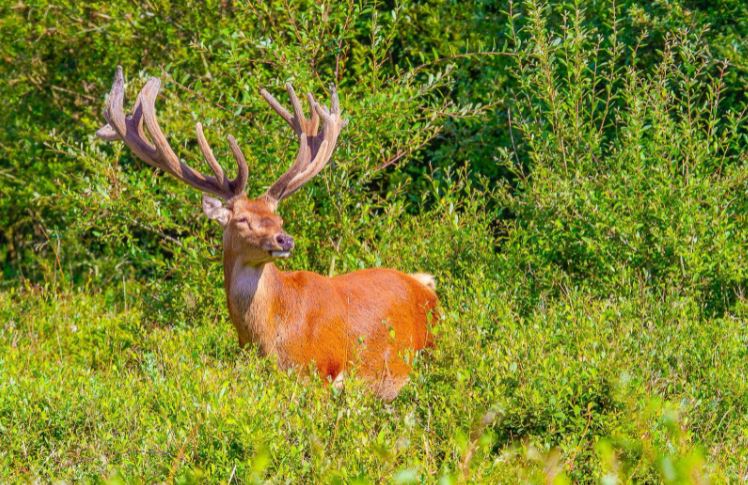 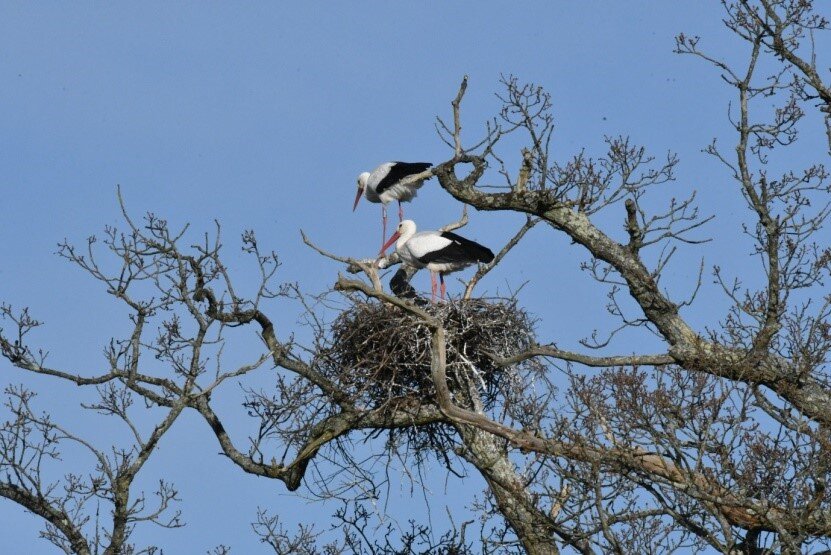 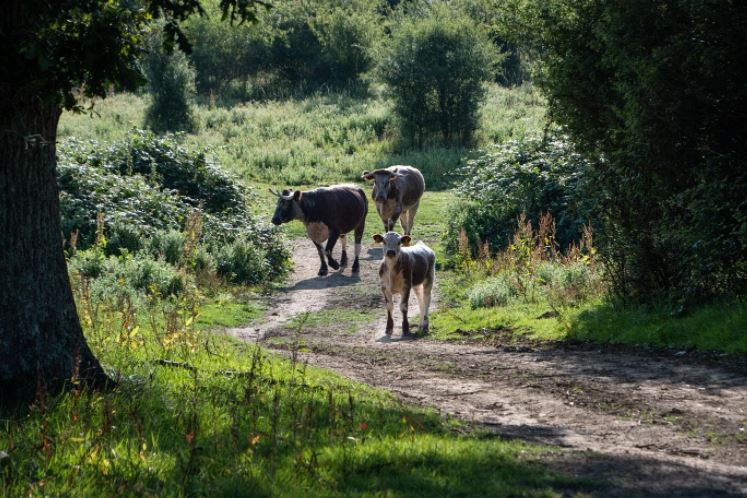 Why not combine a visit to the Knepp estate, with lunch at The Countryman, for the perfect day out?

No 1) Used by ‘Stop me and buy one’ ice cream sellers in the 1920s.
The ice cream was smoothed into the metal ‘shaper’ then released out onto a wafer. The ice cream had another wafer placed on top to make an ice cream sandwich. 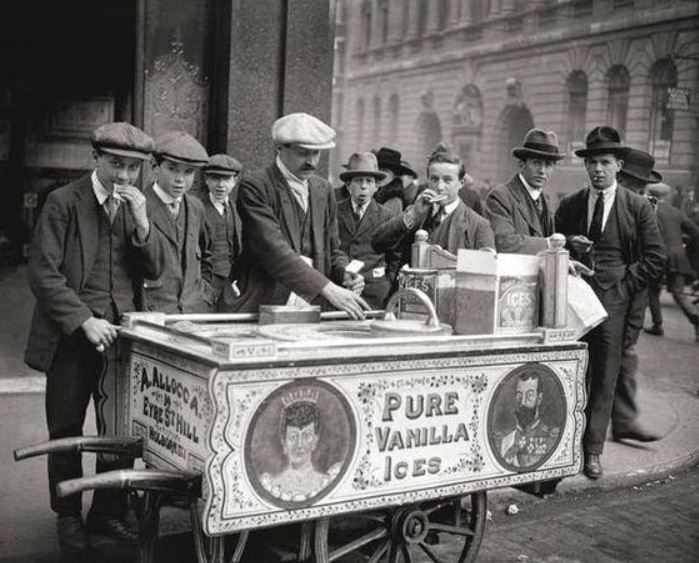 No 2) No, not eye washing glasses! 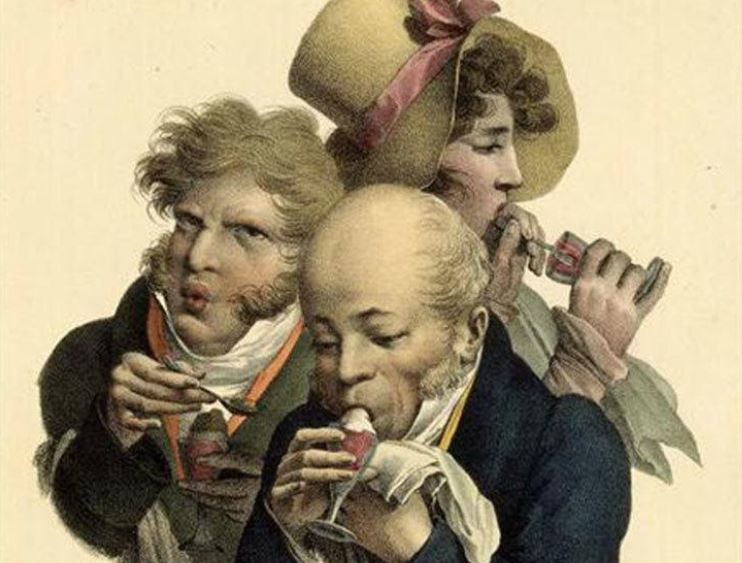 An article in 1879 in the medical journal, the Lancet blamed outbreaks of cholera on the reuse of glassware, saying that ‘For cleaning, they are dipped into dirty water which contains the mouth secretions of previous buyers, swabbed with a small, wet offensive cloth and up-ended on a soiled barrow top’.

Robert Koch’s later discovery of the microorganism responsible for tuberculosis in 1882 would eventually lead to a law being passed in London in 1899 which banned penny licks. 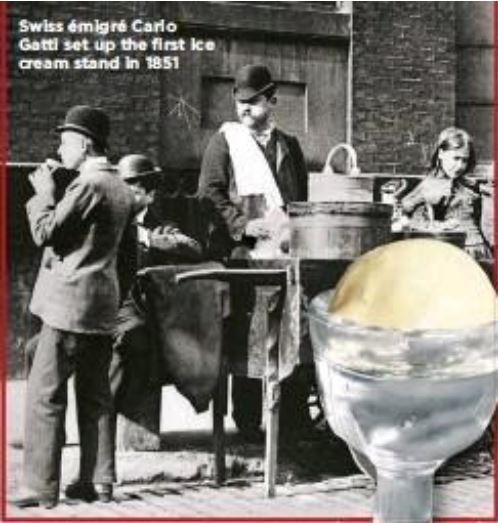 No 3) Did you notice how the outside of this metal canister seemed rather dull/ damaged in some way?

This is due to the fact that this container was covered in ice and salt in order to turn the custard inside the container into ice-cream. 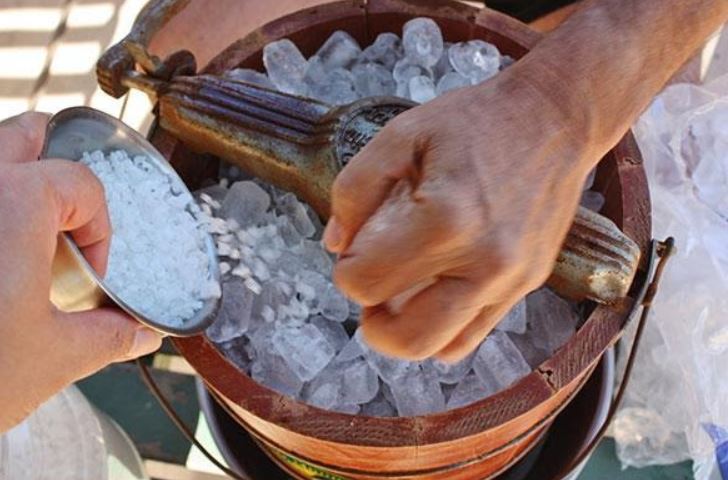 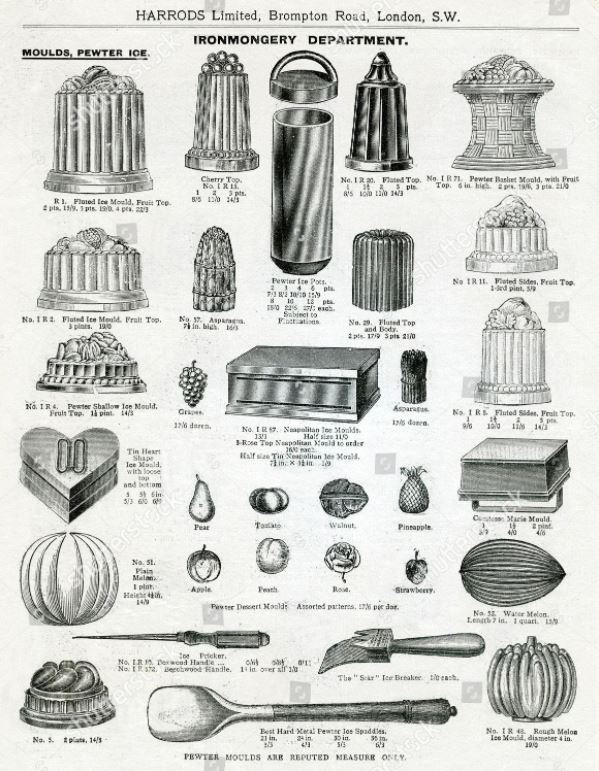