Free UK delivery on all orders

The History of Horsham Gingerbread Bakehouse

In July 1803, Percy Bysshe Shelley, who lived just outside Horsham at Field Place, Warnham, wrote to an aunt, asking her to buy some gingerbread from a Horsham market to take on a picnic. Some sixty years later the gingerbread industry in Horsham was at its height, with gingerbread makers throughout the town using their own carved wooden moulds to produce a variety of different sizes and shapes of gingerbread.

But in 1917 Horsham’s last gingerbread maker, Mr Lovekin, died, and with him his secret recipe. Bakewell continued to be famous for its tarts, Banbury its cakes; Bath its buns, but Horsham was no longer known for its gingerbread. 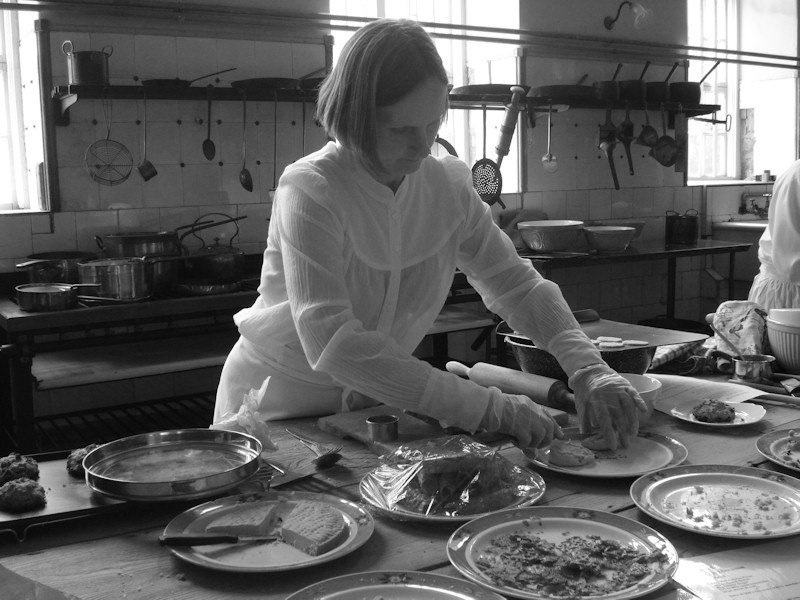 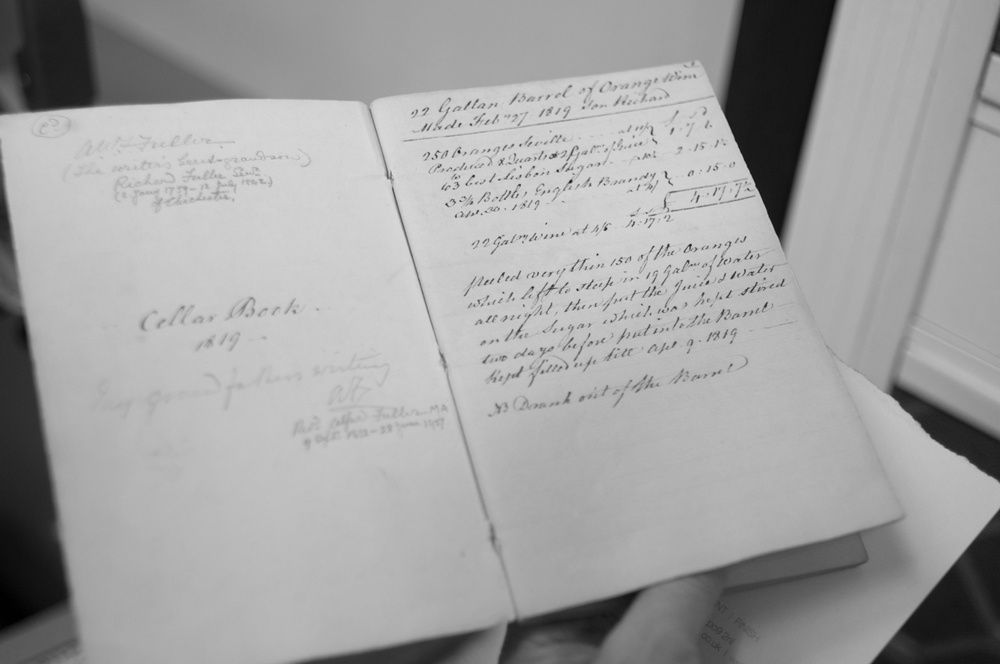 Richard Fuller’s cellar book, which, along with Fuller family recipes, was the inspiration for our range of Sussex Albert biscuits.

In 2009 Jeremy Knight, curator of the Horsham Museum, discovered a 200 year old recipe book from the Shelley family. In a fine clear hand, it contained a recipe for gingerbread, but not the kind of easy to follow recipe that we would recognise today. Lesley Ward then spent a whole year working with the recipe until it was perfected. This began the journey of the Horsham Gingerbread Bakehouse and it’s many historically inspired recipes.

The surviving finely carved wooden moulds from the many makers of Horsham’s once thriving gingerbread industry can be found on permanent display at the Horsham museum. 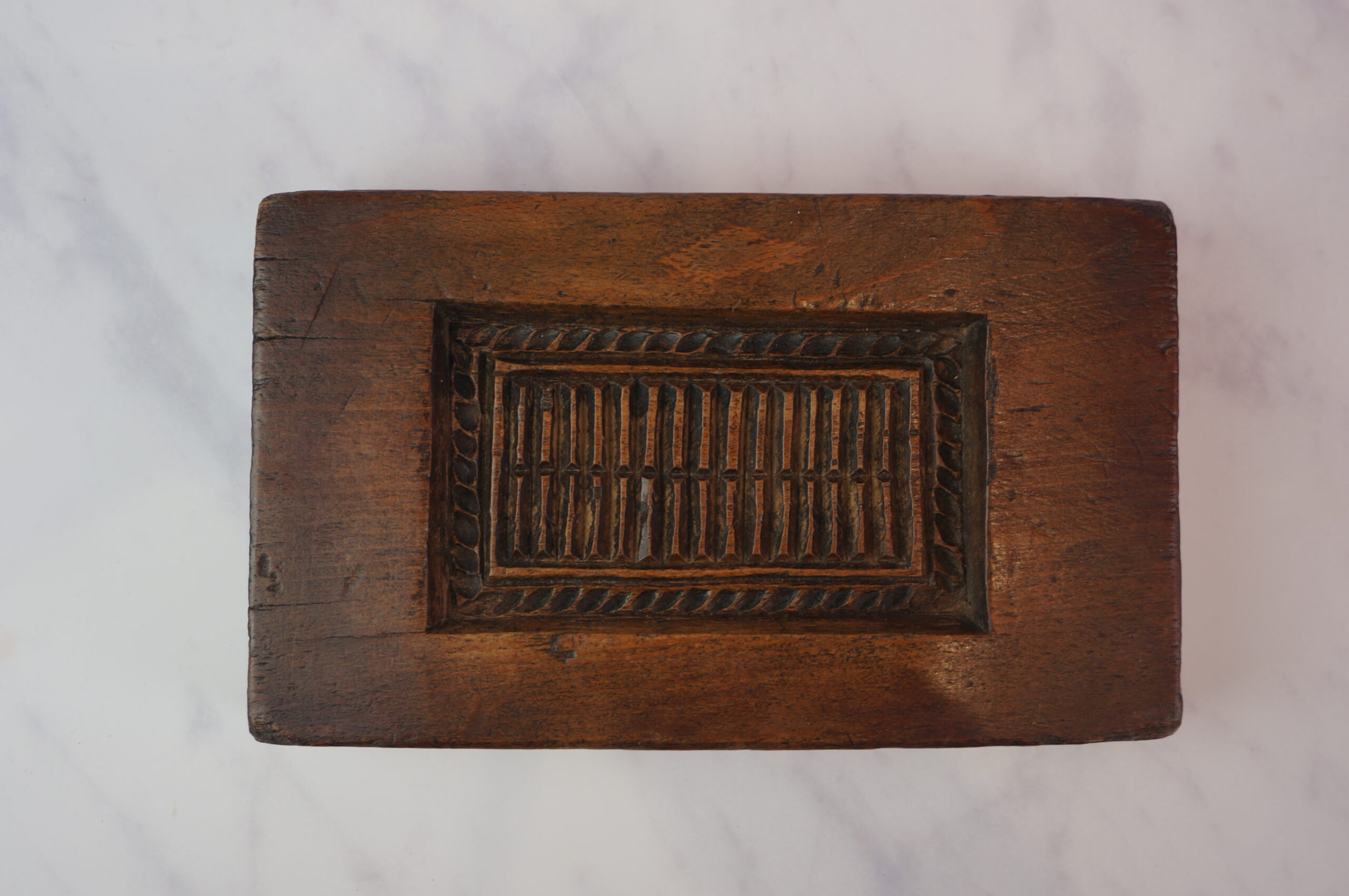 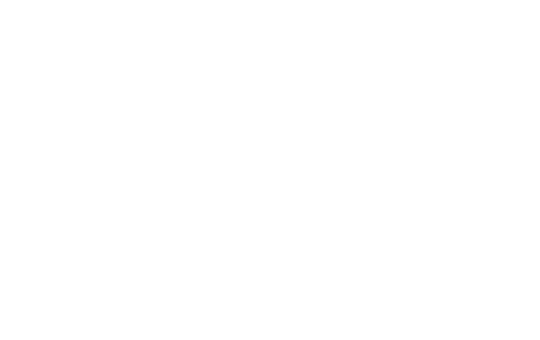