These biscuits were inspired by recipes for Orange Wine in Richard Fuller’s cellar book. 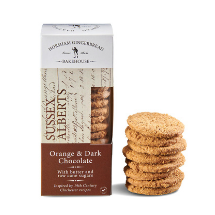 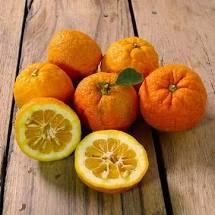 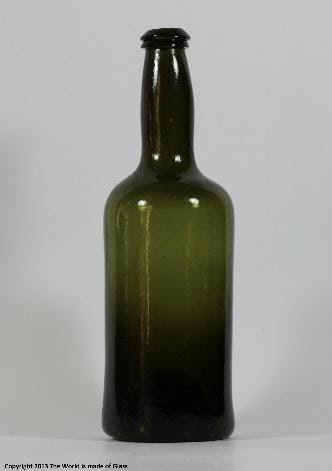 Orange Wine was a popular drink during the 18th & 19th centuries – in one of Jane Austen’s last letters, not long before her death, she asked her friend Althea Bigg for a recipe to use Seville oranges for winemaking. 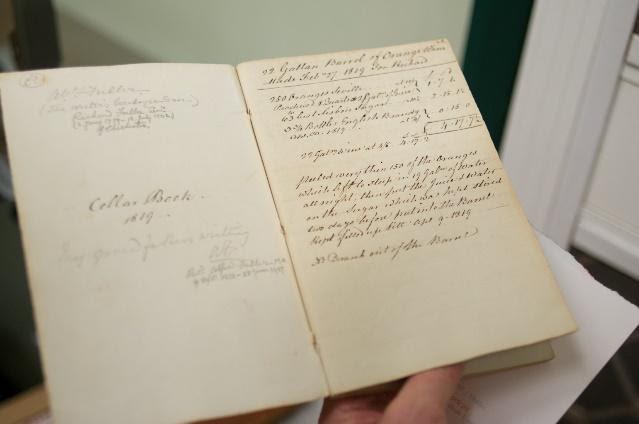 A labourer would have earned about £12 a year, so we can see that Richard Fuller senior, who had been a mercer, was not a poor man.

Neither of his sons followed his trade – Richard became a solicitor, while Edward was a surveyor. The brothers married two sisters, Maria and Julia Comper, who also lived in St Martins. One of Edward’s daughters married into a local banking family (Halsted) whose bank eventually became Barclays bank in Chichester.

Richard Fuller junior had a grandson, Captain A W F Fuller, who was a collector on a grand scale – at one point his house contained sixteen tons of Pacific artifacts! The Field Museum in Chicago eventually housed over 6,500 Pacific items from his collection! 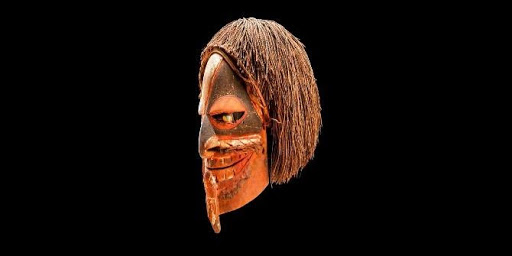 He also donated the exquisite ‘Fuller brooch’ – ‘the most splendid of the great series of Late Saxon silver disc brooches’, to the British Museum. 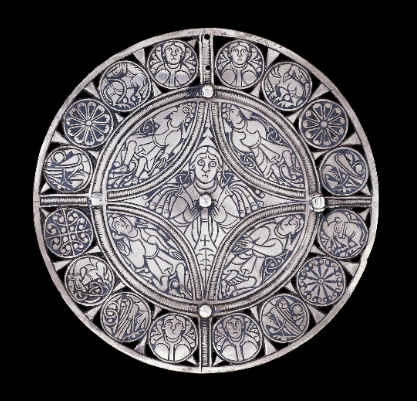 Spotlight on our lovely retailers 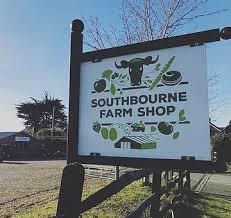 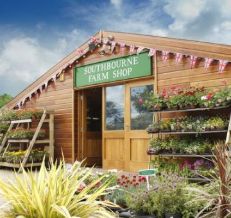 Southbourne Farm Shop was established in 1982 by Chris and Marjorie Bulbeck.

Since then, it has grown to become a much larger family business, as Chris now runs it alongside two of his sons, Jason & Ben, and his daughter, Lisa. Another son, Simon, supplies flowers from his own florist business, and Chris’s son-in-law, Phil, makes all the handmade artisan bread on sale in the farm shop, in their onsite bakery. Prior to opening the farm shop, the Bulbeck family had been farming in the area for several generations.

Horsham Gingerbread supplies a lot of family run businesses, but we do not know of another one which can match this number of family members so involved in making it a success! 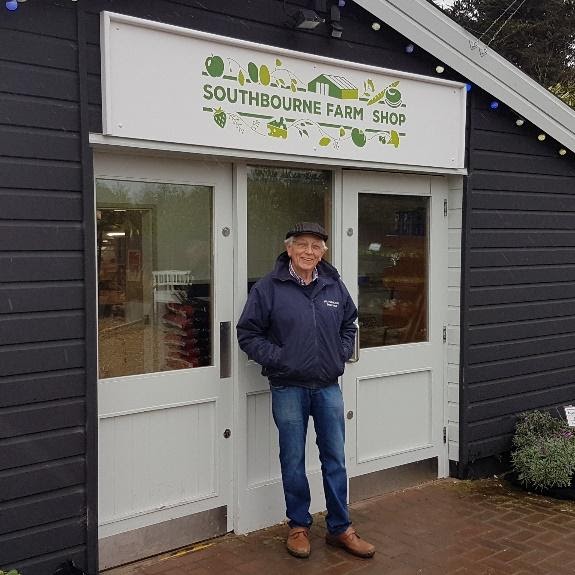 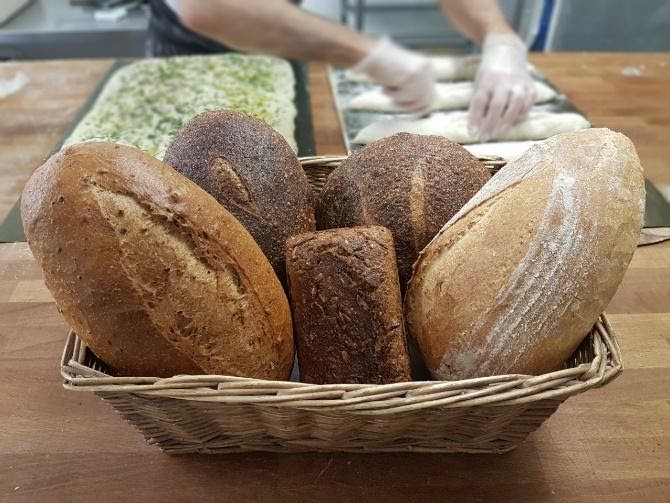 In 2014 the family launched their bakery, initially created on the success of Phil the baker’s Southbourne Wild Sourdough.

The first batch consisted of just six loaves, and now Phil bakes a few hundred different loaves each day. The most popular bakes include the Malted Barley, the Crusty White, the Sisu Rye Sourdough and of course the original Wild Sourdough. More recently, Phil has started baking patisserie treats including Croissants and Pain au Chocolat.

The Bulbecks have also continued to keep some farm animals:

Simba and Christie (right) both lived to grand old ages. They were replaced by Conrad, Poppy and Penelope, who all enjoy seeing farm shop customers (especially if carrots are on offer). 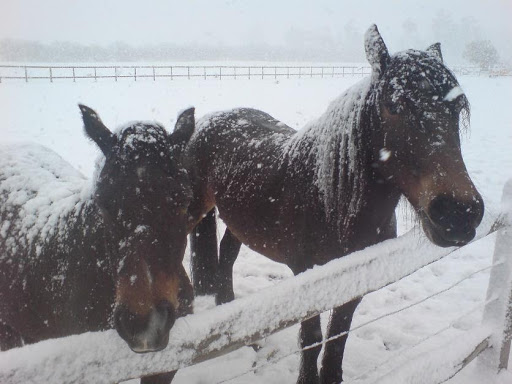 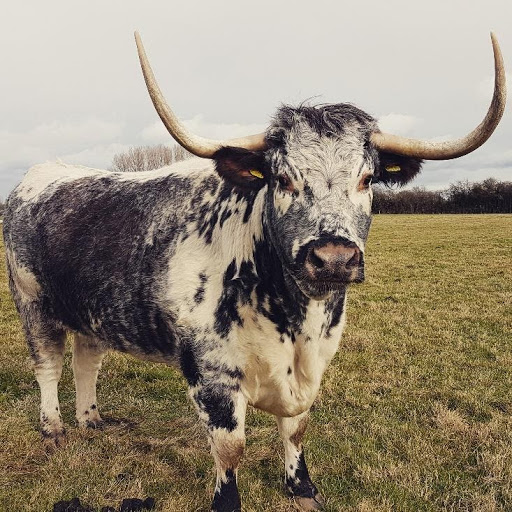 Gracie the Longhorn cow, who will soon be joined by two new cows of a different breed to any the Bulbecks have had before – we are reliably informed (by Ben) that this is an exclusive!

Southbourne farm shop has continued to evolve over time, and most recently they have been focusing on how to reduce plastic waste and run the business supporting as many local suppliers as possible, in order to reduce travel miles. They have always sourced locally when possible. 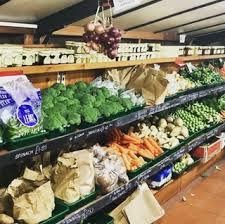 Another exclusive – they are aiming to launch a big refill station range in the shop soon – a plan that the Covid-19 pandemic had put a halt to. The intention is to stock a range of refillable food products, once the necessary equipment has been installed. This new venture will increase choice for customers and help to reduce unnecessary packaging. Further information about how the farm shop is trying to reduce plastic waste can be found below:

There are so many unusual recipes in Lesley’s collection of old cookery books and manuscripts.

This month she thought these two recipes from The Art of Cookery Made Plain and Easy (1747) by Hannah Glasse might be of interest:

The Art of Cookery Made Plain and Easy (Glasse,1747)

Most people view cucumbers as a salad item, but in Regency times they were generally served as a cooked vegetable. This recipe is nice and simple, but if you do try it, add a little more water than the recipe says, and only cook for 10 minutes, rather than 15.

“Take six large cucumbers, slice them; take six large onions, peel and cut them in thin slices, fry them, both brown, then drain them and pour out the fat, put them into the pan again, with three spoonfuls of hot water, a quarter of a pound of butter rolled in flour, and a teaspoonful of mustard; season with pepper and salt, and let them stew a quarter of an hour softly, shaking the pan often. When they are enough dish them up.” 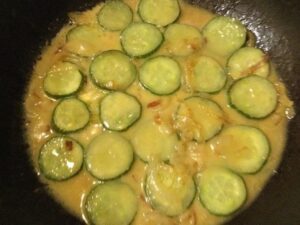 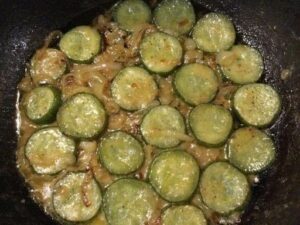 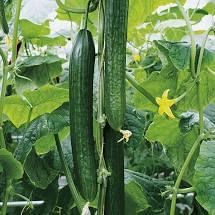 The Art of Cookery Made Plain and Easy (Glasse,1747)

This Regency recipe for serving broccoli is very quick & simple:

“Broccoli is a pretty dish, by way of sallad in the middle of a table. Boil it like asparagus, lay it in your dish, beat up with oil and vinegar, and a little salt. Garnish with nasturtium-buds.” 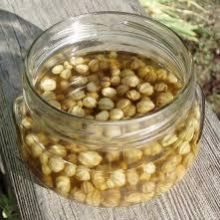 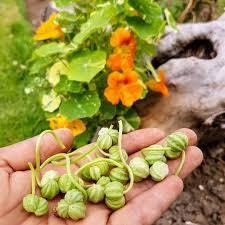 (Pickled nasturtium buds/seeds were known as ‘Poor man’s capers’. They have quite a kick to them, so would have certainly helped to liven up a dish!)

Lesley has followed this recipe in the past, using home-pickled nasturtium seeds, but she much prefers to serve it with a honey mustard dressing. It does make a delicious and nutritious salad but be careful not to overcook the broccoli – it only needs a couple of minutes boiling. 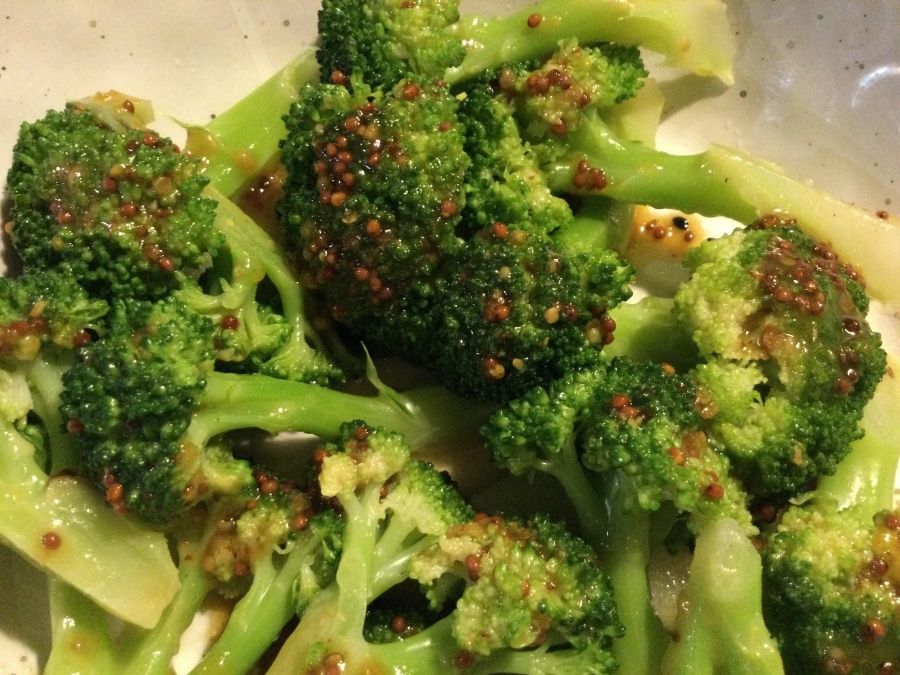